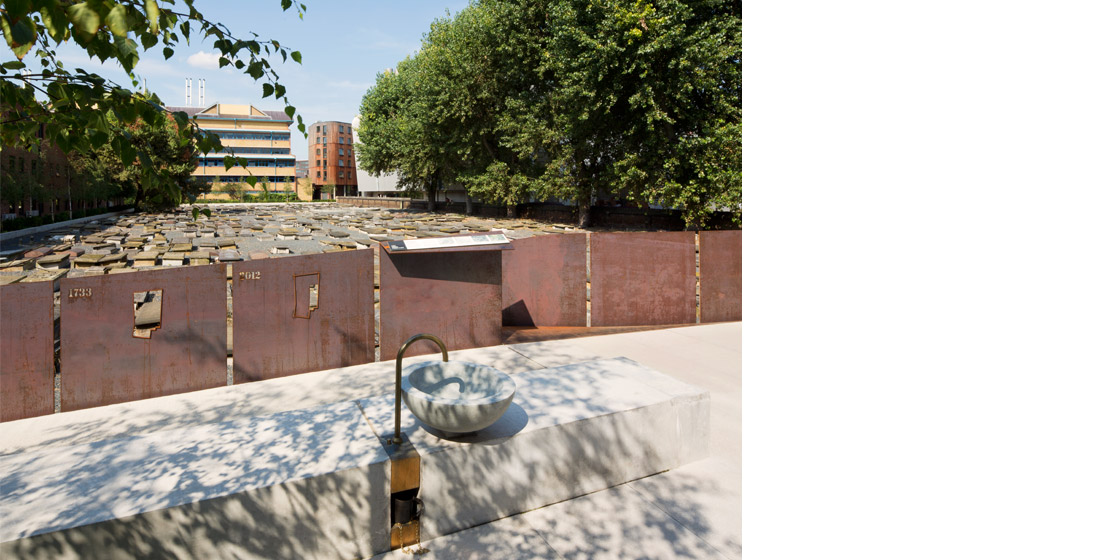 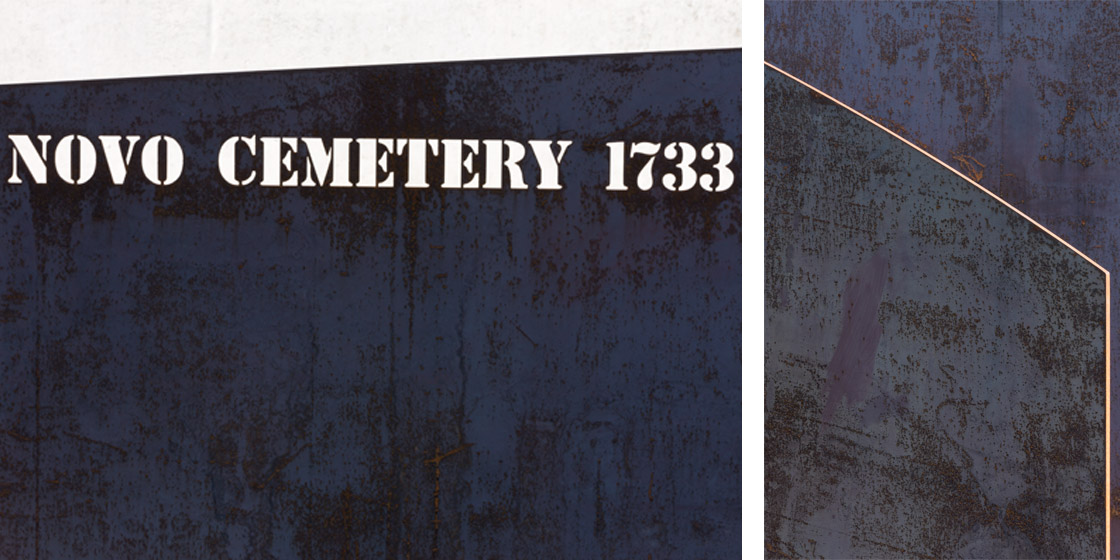 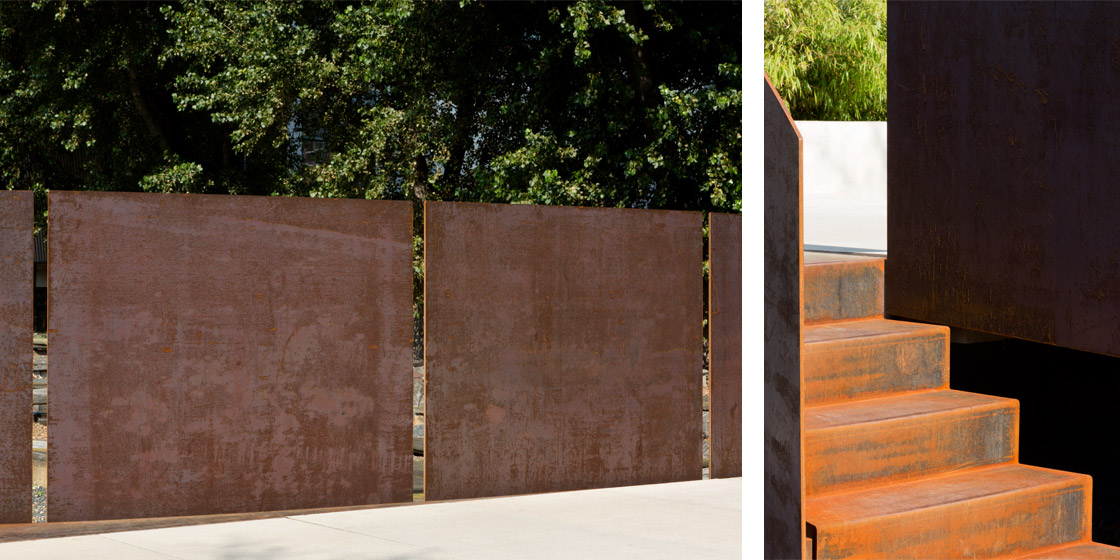 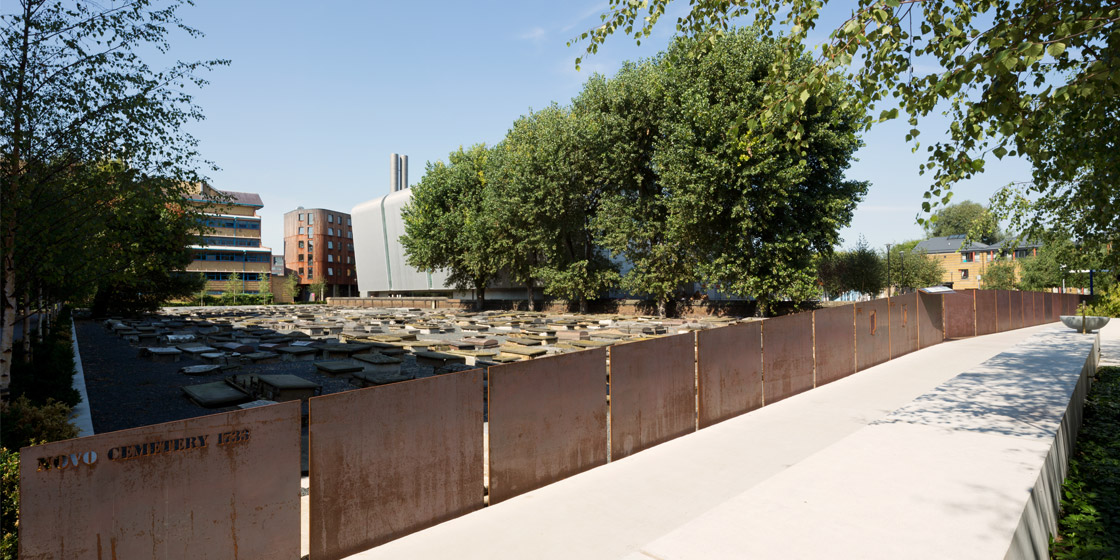 The campus of Queen Mary University, London has developed around the Novo Cemetery – the oldest Jewish cemetery in the UK (1733). Seth Stein Architects was commissioned to create new pedestrian routes surrounding the burial ground, including the creation of a new public space to be used by the university, the public and the Spanish Portuguese Jewish Congregation